For the most part of history, women have not been equal to men economically, socially, nor politically. Today, women seem to generally face a harder life across the world in comparison to men. 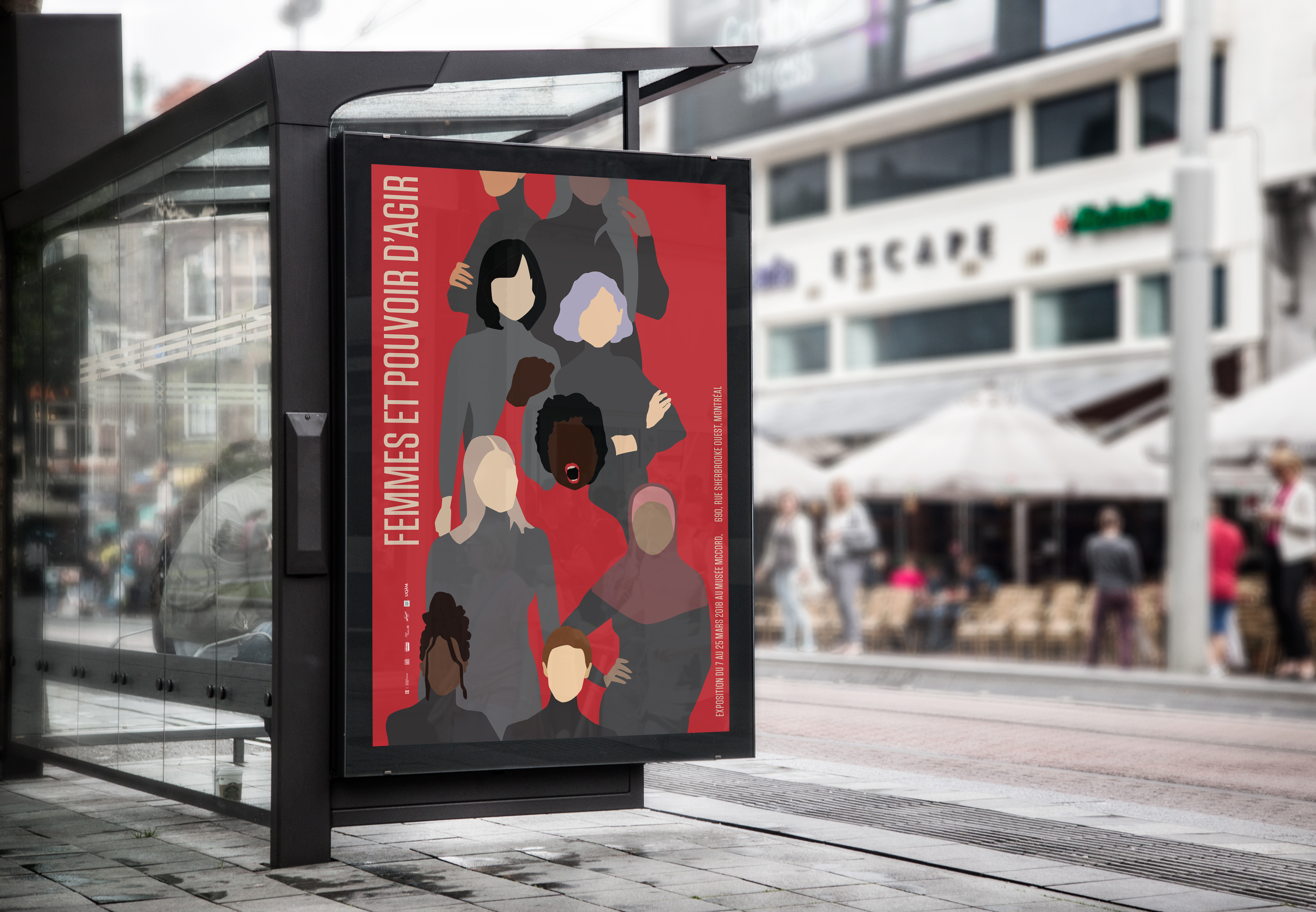 This project was a submission to the Mark Choko annual poster contest, hosted by Canada’s UQAM, a French speaking university in the city of Montreal. Each year, the project involves a social issue. 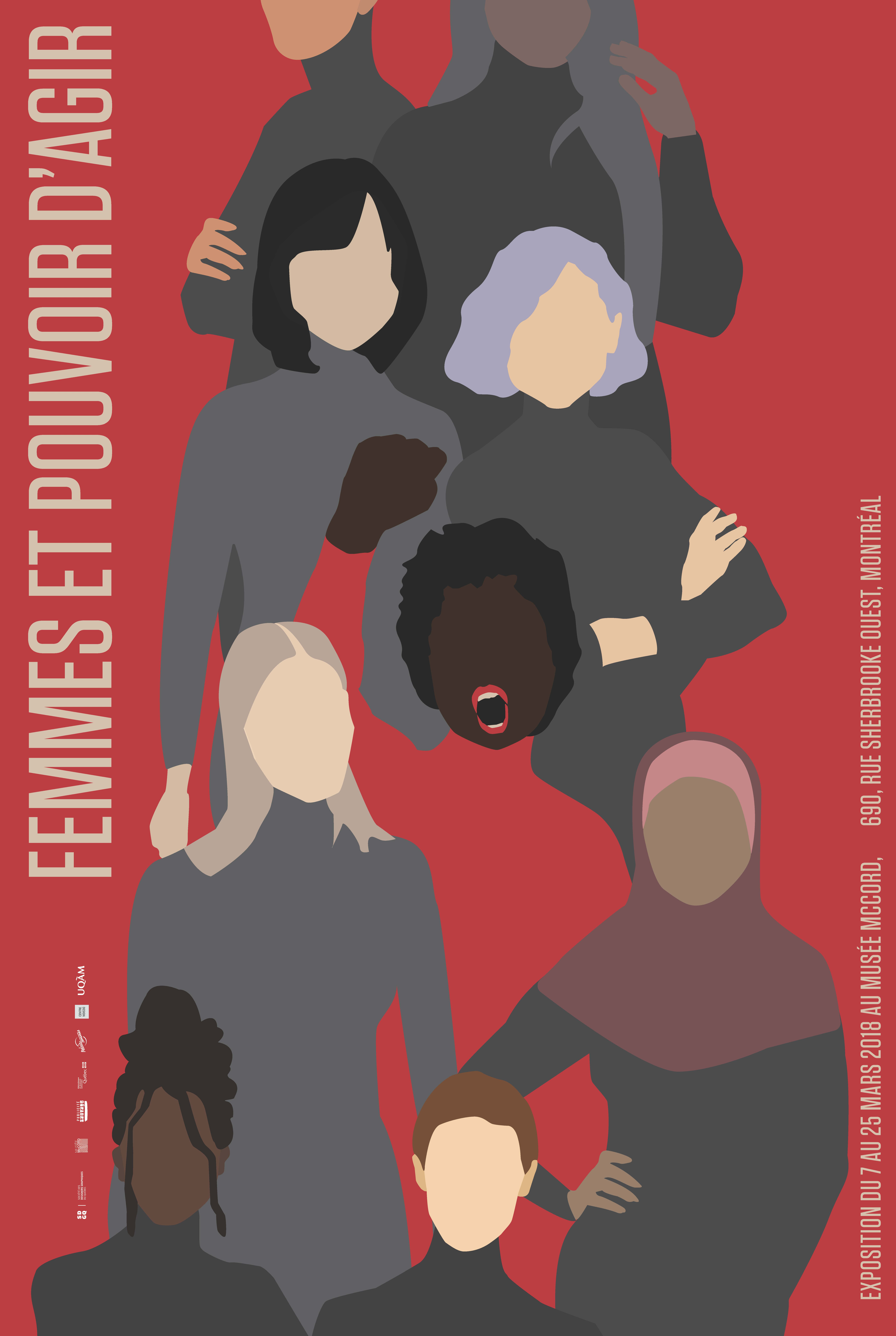 The year I submitted (2018), the theme was
“Femmes et pouvoir d’agir” — Women and the power to act. The poster had to reflect women’s breakthroughs in society to be viewed eaqually to a man. It had to reflect a reaction to sexism and a movement of power for women to excel.

As a general result, the poster shows some of the great variety of women that can be found around the world. These women should all be protected equally and viewed equally to men no matter what sexual orientation, religion, race, etc. that they identify with.